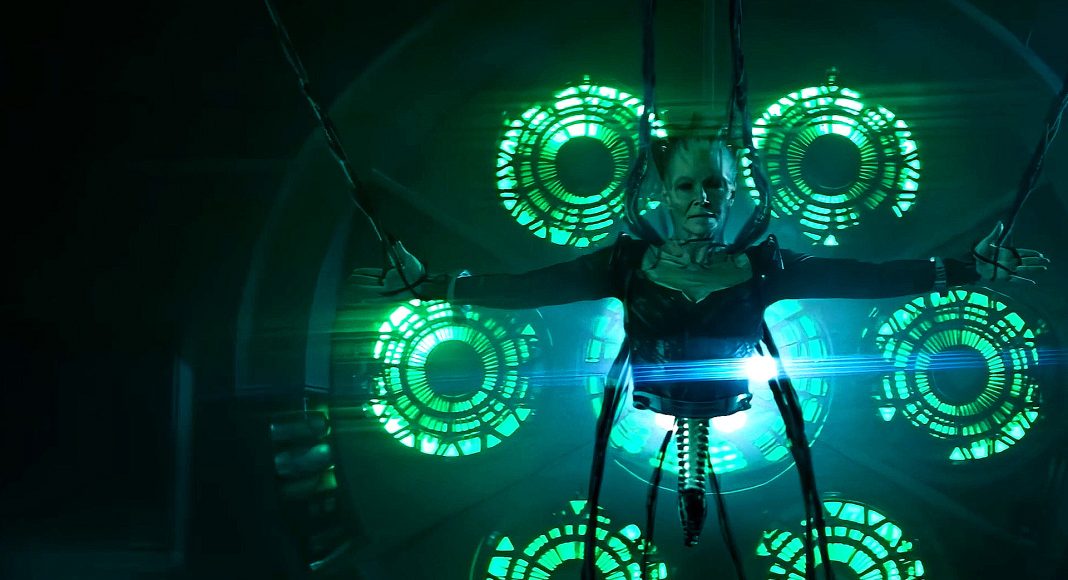 Last week’s episode ‘Penance’ took Picard and his crew to a dark, alternate timeline and revealed all was not well with Q. In this universe, the world that Jean-Luc once knew has become a totalitarian nightmare. He is no longer the former respected admiral of Starfleet, but a general of the Confederation feared as a ruthless killer and conqueror.

In last week’s episode 2, Seven finds herself President of the Confederation, Rios, and Raffi amongst its ranks. Additionally, Elnor as a Romulan is a fugitive in a new world cruel to any that aren’t human. Also, This is no mirror universe, but a perversion of the home they once knew. Time has been ‘broken’ and it’s up to the Picard gang to find a way to fix it.

On this week’s episode…

Picard & crew travel back to 2024 LA in search of the ‘Watcher’, who can help Identify the point at which time diverged. Seven, Raffi & Rios venture out into an unfamiliar world 400 years in their past. while Picard & Jurati attempt to gather information from an unlikely & dangerous ally.

This week’s episode “Assimilated”, we’re seeing some returning fan-favorite ships. Catch a glimpse of a Nova-class and a Steamrunner-class below.

In conclusion, we’re going to be spending some time with the Borg Queen (Annie Wersching) it seems. Given the episode title and the clips, It’s straightforward how Jean-Luc and the gang get to the past. Star Trek: Picard Season 2 Episode 3 “Assimilated” airs on Thursdays via Paramount+. International audiences can watch via Amazon Prime Video on Fridays.