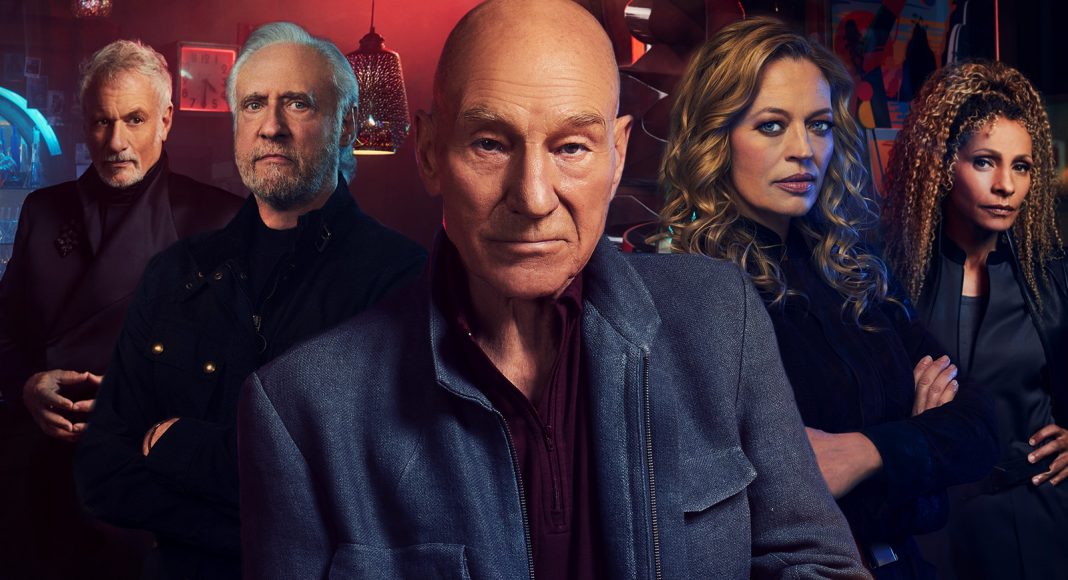 Jean-Luc Picard is taking on the past and present! The legendary character is on a bold and exciting journey with his crew that will see him enlist friends both old and new. The mission sees him confront the perils of 21st century Earth. All this in a desperate race against time to save the galaxy’s future. Picard will face the ultimate trial from one of his greatest foes, Q.

Star Trek: Picard Season 2 airs on Thursday, March 3 via Paramount+ at 3 AM ET. Additional episodes air weekly on Thursdays as well. Expect Picard to air from March 3rd to May 5th, 2022, right in time for Star Trek: Strange New Worlds.

Paramount is currently offering a deal on subscription sign-ups to celebrate the platform’s birthday. Potential viewers can pay either $1 (Essential) for the first 3 months or $2 for Premium. Use code “BIRTHDAY” by 7/3/2022 to claim the offer upon sign-up.

Paramount Plus also features the entire Star Trek Universe currently. Star Trek: Discovery Season 4 is currently airing on the platform as well. Other series, like Star Trek: Strange New Worlds are also set to air via the platform later this year.

Viewers located in Canada have two choices on how to beam into the Star Trek Universe. Star Trek: Picard Season 2 will broadcast on the CTV Sci-Fi Channel, as well as stream on Crave as well.

International viewers are able to watch Star Trek: Picard Season 2 on March 4th via Amazon Prime Video. The Following episodes are always one day after the release on Paramount+ & Crave. The even better news, Paramount Plus is expected to debut in the United Kingdom in Summer 2022. The official date is still pending.