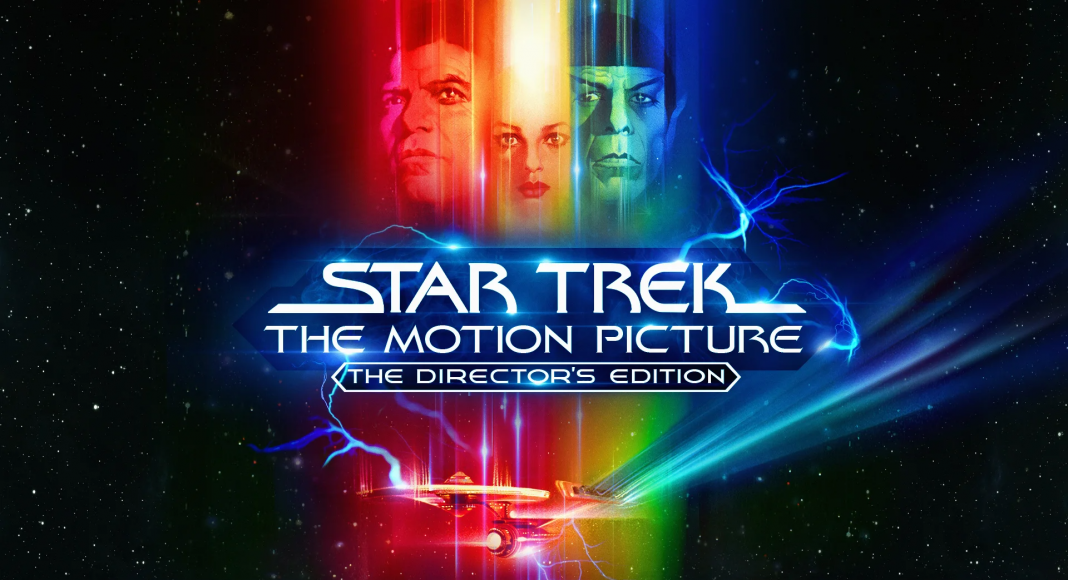 The release of the Director’s Edition for Star Trek: The Motion Picture has been a big moment for Star Trek fans. It’s been eagerly anticipated by Trekkies for over TWO decades and was released on Paramount+ earlier this year. Now the newly restored film has arrived in 4K Ultra HD Blu-ray. To celebrate the home media release, we’ve got a look at a Star Trek: The Motion Picture Featurette.

Meticulously restored and remastered, with enhanced visual effects and state-of-the-art sound, this definitive vision of director Robert Wise has been optimized for a new generation of fans. However, today we’ll look at a behind-the-scenes Star Trek: The Motion Picture Featurette. This is all about the computer display graphics onboard the USS Enterprise.

The screens of Star Trek have always been a wonder to many. However, while modern shows use more complex animations, traditional productions like Star Trek: The Motion Picture played footage live on the set. An example of this is shown in the video below. Therefore each monitor on the USS Enterprise bridge is playing footage which the actors and actresses are seen interacting with.

Each monitor was custom-animated and synced up for shooting. Additionally, we can see the ALERT Condition: Red alert screens that are famous on Star Trek starships. The red alert animations were 65mm footage. Another example of the animated screens is the USS Enterprise intruder alert. However, we’ve also got a look at some of the science screen animations.

As the Star Trek: The Motion Picture Featurette shows, 23 screens were installed on the Enterprise bridge. Film footage was projected onto them from behind. The goal for the animations was to be simple and futuristic. Therefore Gene Roddenberry said, “I want it plain to try to be futuristic. Cut out all this detail and simplify things.”.

The Legacy of The Motion Picture

Being the first of the Star Trek feature films, it left its mark on the Star Trek Universe. Actor Mark Lenard plays the Klingon Captain in Star Trek: The Motion Picture, but he’s most famously known for portraying Spock’s father, Vulcan Ambassador Sarek, in both the Original Series and subsequent film sequels.

The Klingon & Vulcan words spoken in ST: TMP were invented by actor James Doohan, who played Commander Scottie in the films and television series.  The language was later expanded by linguist Marc Okrand who devised the grammar and syntax rules for the Klingon and wrote a Klingon dictionary. Still, he based all his work on those few Klingon lines devised by Doohan for The Motion Picture!