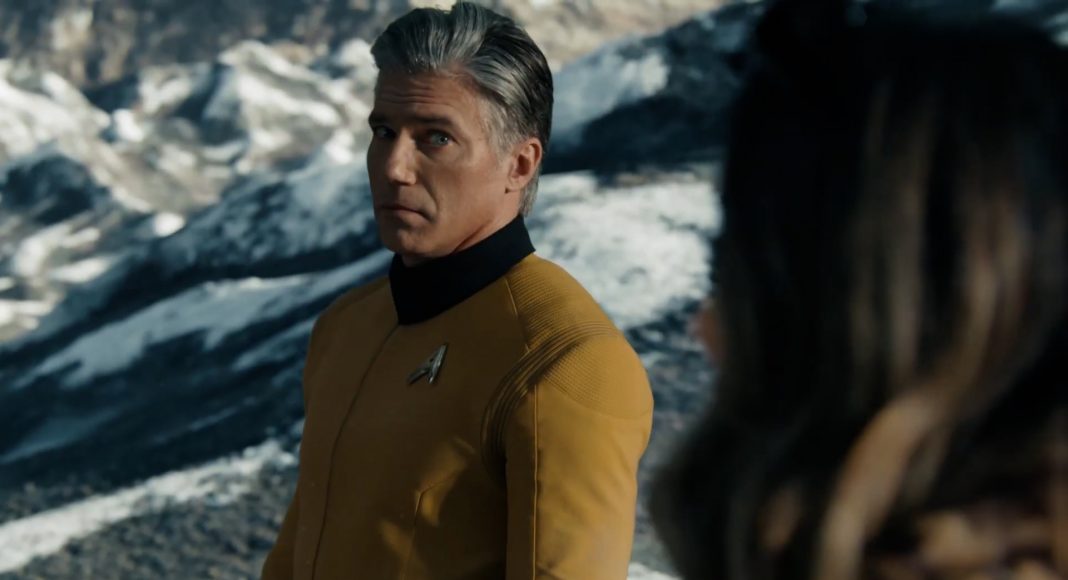 In just under a week since the announcement that Paramount+ will be launching from March 4th, we already have our first promos for the revamped CBS All Access platform.

Paramount+ will be going live in the US on March 4th and then a roll out in the international markets will follow incluidng the Nordics on March 25th and Australia in mid 2021. The hope is that it will find its way to more European locations such as the UK later in the year.

To help gear up for the launch, two new promos were screened during an NFL Championship game on Sunday and subsequential been posted online via the official Paramount+ Twitter account.

Both Paramount+ promos features characters from the in production Star Trek: Strange New Worlds in the form of Captain Pike (Anson Mount) and Mr Spock (Ethan Peck), which could give an indication that Strange New Worlds will be airing exclusivily on Paramount+ and could also be one of the titles to launch the platform internationally.

Check out the promos below:

For more details on Paramount+ you can visit their offical website