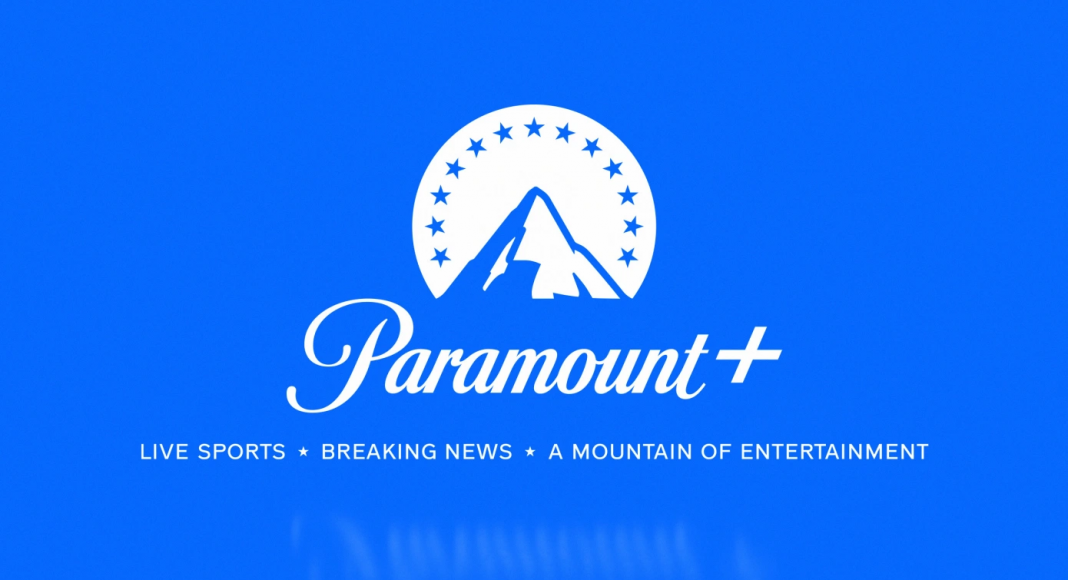 The much-anticipated rebranding of CBS All Access to Paramount+ has been confirmed by ViacomCBS and will launch on 4th March. Other international markets to follow.

Last year CBS announced that CBS All Access would be rebranded as Paramount+, this following the successful merger of Viacom and CBS in late 2019. The change meant that Paramount could bring in some of its extensive back catalogue of film and TV to the streaming service market. By October, changes had started to move at some pace when ViacomCBS appointed a new CEO to oversee the global brand of Paramount+. That CEO was Tom Ryan and we speculated at the time, that this could mean good news in relation to when we could see Paramount+ on UK shores. Tom Ryan was formerly the man behind Pluto TV and he oversaw the launch of that platform in the UK to great success. Coupled with the fact that ViacomCBS owns the UK based Channel 5 and its video on demand service my5, it already has a firm foundation to launch in the UK.

At that point, all we had in terms of an expected date of when Paramount+ would launch was early 2021, but now we have an answer. Not only do we now know when the platform will debut in the USA but we have dates for its international role out to Latin America, the Nordic countries and Australia.

ViacomCBS will also bring Paramount+ to international markets with initial debuts in Latin America on March 4, 2021; the Nordics on March 25, 2021; and Australia in mid-2021. The CBS All Access service in Canada will be rebranded to Paramount+ on March 4, 2021, and an expanded offering will be available later in the year.

The “expanded offering” should mean it will extend to more European countries and potentially the UK. The new service will incorporate an extensive library and original content from its networks that include CBS, Paramount Network, MTV, VH1, BET, Comedy Central and Nickelodeon. This will make Paramount+ a key competitor in the already cramped streaming service market.

With the effects of Covid 19 most likely lasting most of the year, its also a possibility that a raft of Paramount produced films due out this year, such as A Quiet Place 2, Top Gun 2, Mission Impossible 7 and the GI Joe spinoff Snake Eyes, may follow the HBO route and debut on Paramount+ as well as, or indeed instead of, a cinema release.

What does this all mean for Star Trek? Time will tell. The most likely outcome in the long term is that the property would become exclusively available on Paramount+ and ViacomsCBS’s TV network with some possible international syndication.

What are your thoughts on Paramount+, is it something that you will be looking to subscribe too? Let us know by joining in with our social media.