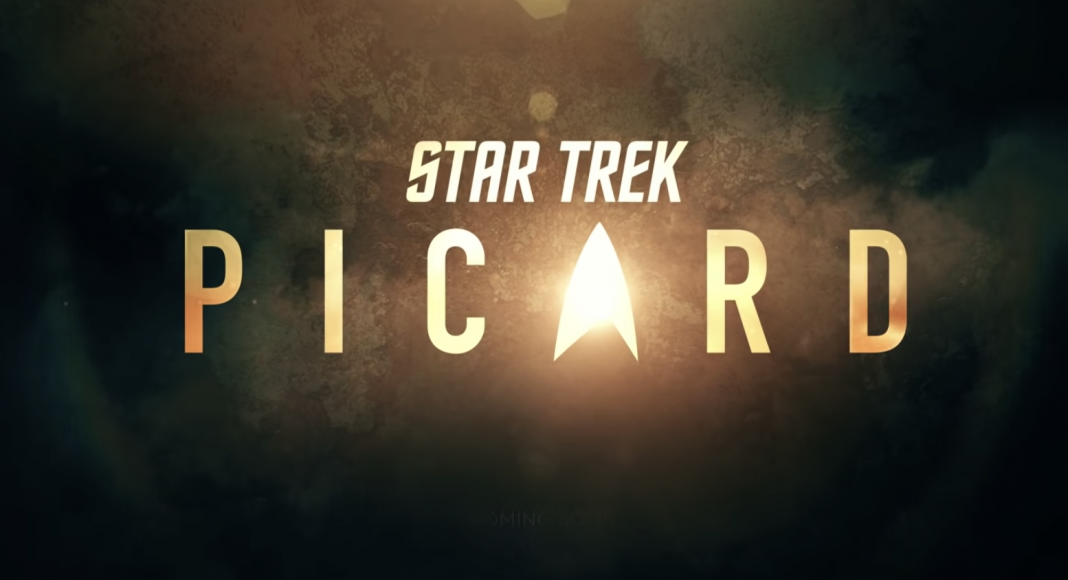 According to Star Trek: Picard star Jeri Ryan, the start of filming for Picard Season 2 has been delayed.

Jeri Ryan is very active on social media and she is very happy to answer questions (within reason I would expect) from the fan base. It was through social media back in December 2020 when we first learned the start date for filming on Picard Season 2. Jeri Ryan, AKA Seven of Nine, responded to a fan who asked when we could expect production to start. That original tweet is below.

However, that start date of Febuary 1st, as in today, no longer seems to be accurate. Again responding to a fan question, Jery Ryan confirmed the date had moved.

While Jeri Ryan hasn’t followed this up with an exact date as she did originally, there is no reason for concern. With the worldwide pandemic still very much an issue, the Picard Season 2 production could be delayed due to ensuring all safety measures are in place. We also need to look at its star Sir Patrick Stewart who recently had his first vaccination.

As the vaccination process includes a second jab, normally taking place around 4 weeks after the first, it could be that Picard Season 2 is waiting for Stewarts follow up appointment. Which would put this at around the 16th February. It would not be too far of a stretch to think that the production would start up soon after that.

Hopefully, this is the case and there is nothing else that could be holding back the production process and although we are all keen news from the set, we all must remember that the safety of everyone involved is more important.

In the meantime, why not check out our latest video on Star Trek: Picard Season 2 in which the team break down all the latest news so far.

Stay up to date with all thing Star Trek and Picard Season 2 by bookmarking the site and visiting our social media channels.