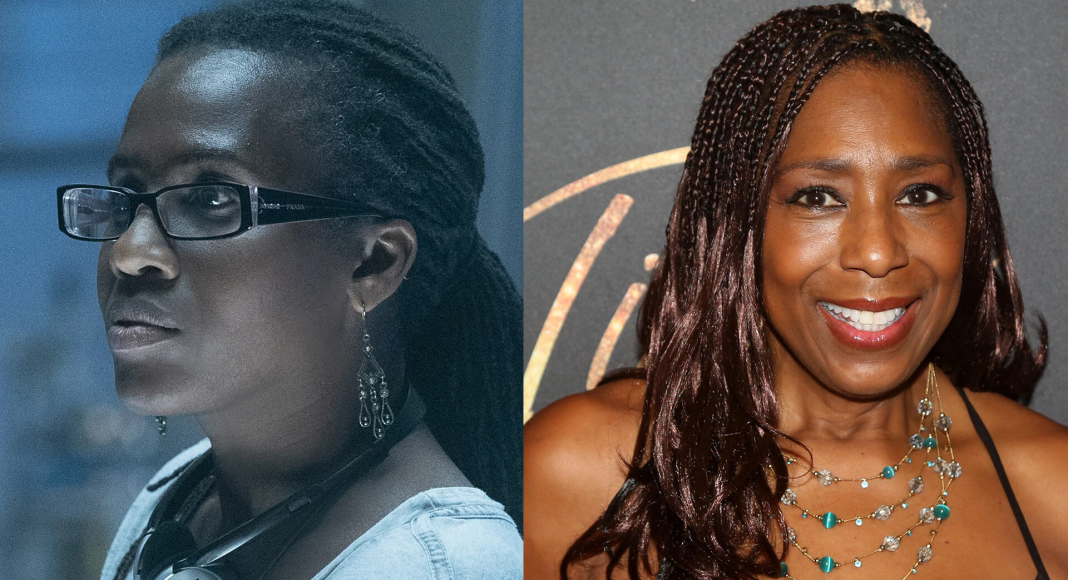 The annual National Association for the Advancement of Colored People (NAACP) awards will recognise the contribution of Star Trek: Picard and Star Tre: Lower Decks at the March 27th award ceremony

The NAACP awards are an annual recognition of the advancement of colored people and their outstanding achievements in film, TV and music. This year, Star Trek will feature for the first time in a while as it has 3 nominations. As with all things at the moment due to the ongoing pandemic, the award ceremony will take place virtually on the 27th March at 8 pm (ET/PT).

The NAACP nominations include 2 for Star Trek: Lower Decks; the first for outstanding animated series but like all these award shows, faces some stiff competition from Big Mouth, Doc McStuffins, Central park and She-Ra. The second nomination is for Outstanding Voice-Over Actor for Dawnn Lewis who plays the captain of the USS Cerritos, Captain Freeman. Dawnn Lewis needs to fight off competition from Aisha Taylor from Archer, Laya DeLoren Hayes from Doc McStuffins, Courtney B Vance from Hollywoods Architect: The Paul R. Williams Story and finally from Deon Cole from Kipo and the Age of Wonderbeasts.

The 3rd NAACP nomination is for Outstanding Directing in a Drama Series for Hanelle Culpepper for her direction of the Star Trek: Picard premier episode ‘Remembrance’, our review of that episode is below and more can be found on our Youtube channel.

Hanelle will be facing off against some fantastic directors including Steve McQueen for his Small Axe episode ‘Mangrove’.

This is a public vote which are open now so please visit www.naacpimageawards.net to cast your vote.

Good luck to all the Star Trek nominations!

Will you be watching the NAACP ceremony? What did you think of Picards premier episode? What about Captain Freeman, was she a standout from Lower Decks? Let us know and get involved via our social channels.