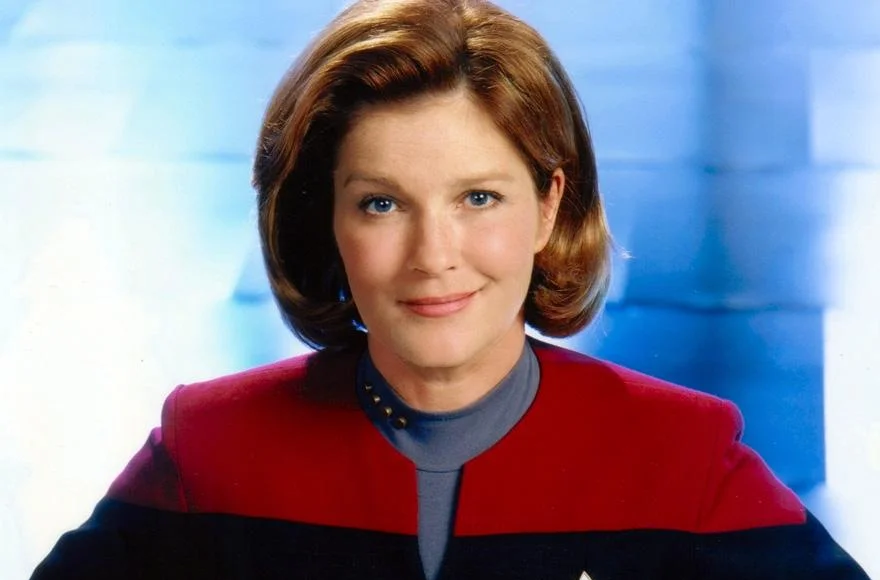 As part of New York Comic-Con, Star Trek Universe had its biggest announcement, that Captain Janeway is returning to our screens in the Star Trek Prodigy.

That’s right, you have read it right. Kate Mulgrew will be reprising her iconic roles as the former Captain of the USS Voyager in the upcoming animated series, Star Trek: Prodigy.

The announcement came shortly after the Star Trek: Discovery panel – which we will be coving in more detail later – and although a surprise was announced in the build-up to the comic con, no one could have foreseen this.

There has been so little word on this show with exception to the logo being released earlier this year and some images showing animatics that many of us could be excused for forgetting it was even on the Star Trek Universe release slate. As a recap, Star Trek: Prodigy follows a group of “lawless” teenagers who stumble across an abandoned starship and use it to seek adventure and no doubt in doing this, they find themselves as well. Its looks like the inclusion of Katheryn Janeway will act as a mentor to these teenagers, helping to navigate through the stars and through life.

Below is the announcement from NYCC20

Star Trek: Prodigy will be aimed at a young age group and I must admit I had a vested interest only due to running this site. I will, of course, watch the show but it wasn’t one that I was most excited for. That assessment has been changed and with the inclusion of Captain Janeway, I am now very excited to see this show and what they do with her character.

“I have invested every scintilla of my being in Captain Janeway, and I can’t wait to endow her with nuance that I never did before in Star Trek: Prodigy. How thrilling to be able to introduce to these young minds an idea that has elevated the world for decades. To be at the helm again is going to be deeply gratifying in a new way for me.”

What about you? Join the discussion and get involved via our social media platforms: